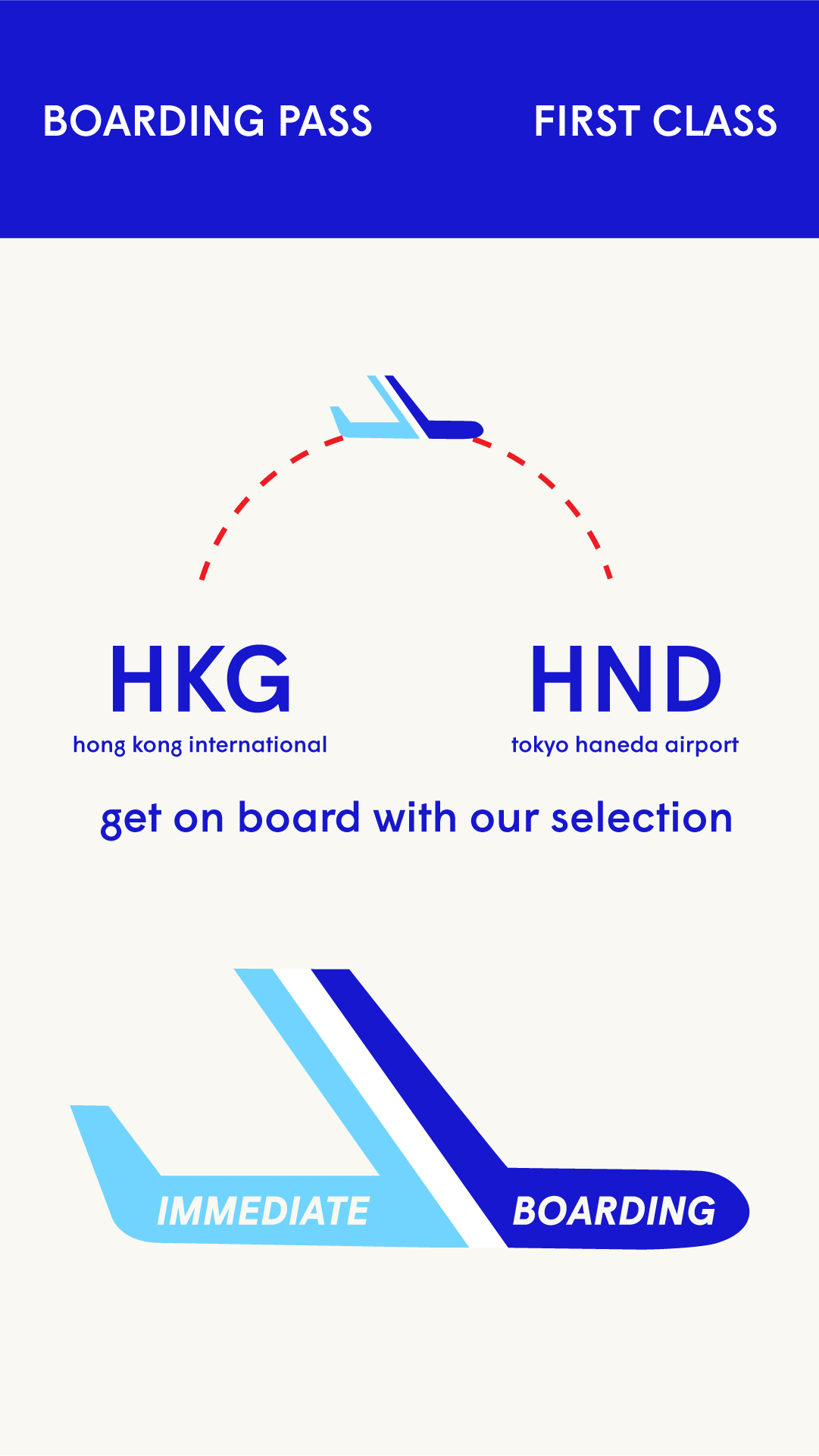 konnichiwa, after traveling to Europe, we are ready to head back to Asia, and our next stop is Tokyo. Japan has been known for their respect to tradition and culture, it attracts likeminded people from around the world to admire such appreciation to life and style.  French and Hong Kong people are some well-known fans to the country, kapok as a representative of both is certainly one of them. this week, we bring Nippon highlights to you.

founded in Brooklyn, New York by Mike and Yuri Abelson 20 years ago, Postalco was inspired by communication on paper, no surprise that their logo is the carrier pigeon.  they began by creating document holders and notebooks, but since then have turned their attention to many other items, including wallets, clothing, furniture, pens, and bags.

now based in Tokyo, they work directly with the craftspeople, suppliers, and small workshops found in Japan, it make things unique and not to be found anywhere else. their expertise is hard-won through years of experience, and then passed on to other craftspeople. they work with small family businesses that are so focused on their craft, the passion woven into every product creates a human touch that can be sensed.

ecologically made in Japan

‘Mottainai' is the culture of not wasting. this also means making something well. all items are made in Japan where they are able to find exceptional attention to detail. they also develop a wide range of materials in Japan that are worth pouring time into to create items that will age beautifully. the wood comes from managed forests in Hokkaido. leather is vegetable tanned to avoid using the toxic chemicals used in other tanning methods. fabrics are woven in Japan with tightly managed wastewater and carefully sourced fibers. the washi paper is hand screened with renewable Kozo fibers and any remaining pulp is reused. "Made in Japan" means tight environmental regulations for beautiful products that are much easier on the environment.

IKIJI was founded in Japan by a group of craftsman with outstanding skills. Our products include cut & sewn, shirts, leather accessories and denim. they have created a network of top-class factories in Japan, producing high quality products with years of accumulated skills and know-how.

at the root of IKIJI is the word ‘iki’. Historically, ‘iki’ refers to the aesthetic of Edo’s common people. it does not merely refer to visual beauty but a sense of playfulness or even eroticism that can be subtly appreciated among the initiated. Iki can be expressed in diverse ways such as style, behaviour and speech. It is a way of being.

IKIJI was born in Sumida ward, which is said to be the cradle of Japanese knitting. it is also the place where the world renowned ukiyo-e artist Hokusai was born and raised.

IKIJI was founded by craftsmen who have inherited the tradition and spirit of Edo, creating products that match modern lifestyles. now, IKIJI’s network of craftsmen incorporates artisans across Japan.  from the development of materials and creation of samples to production, their high quality manufacturing is made possible through history and the trust that they have established over the years.

the Edo region has been rich in culture since old times. this rich environment was the context that allowed fine craftsmanship to establish itself and flourish here. IKIJI too was nurtured in this region and its society over many years, diverse craftsmen and artists continue to be based in this unique place rich in history, tradition and culture, where the Edo spirit of ‘Iki’ and community lives on to this day.

Apotheke Fragrance is an artisanal, handmade fragrance brand, their products are blended, produced, packaged, and shipped by crafters at our Chiba, Japan workshop.

the brand name is derived from the German word apotheke, meaning a place where fragrances and medicinal herbs are prepared, or in more modern parlance, a pharmacy.  Apotheke Fragrance stays true to our customers’ lifestyles, prescribing scents for their everyday lives.

the brand story begins ten years before its birth.  founder Keita Sugasawa travels to different countries, was both impressed and surprised at the number of shops selling scented oils and incense. he was also surprised at the lack of such shops in within Japan. after returning to Japan, Sugasawa took a position at a Japanese fragrance maker as his first step to learning the ins and outs of the craft. in 2011, he established his own atelier in his boyhood home of Chiba Prefecture. this atelier became the new home of this hand-crafted fragrance brand.

they admire the simple elegance and analog textures found only in the fruits of handmade labor. that’s why they shun machinery and outsourcing, which are the trappings of mass production. this is also why they blend and produce their products naturally, with their own hands, applying the brand seal to product labels and even packing products in boxes with the care of artisans.

their curiosity and endless experimentation with scents has built up a bountiful portfolio of over a hundred different fragrances. what once began with a single product lineup of purely candles has now become a wide range of fragrance items, including room sprays, incense, and more. definitely one of the rare find at kapok. 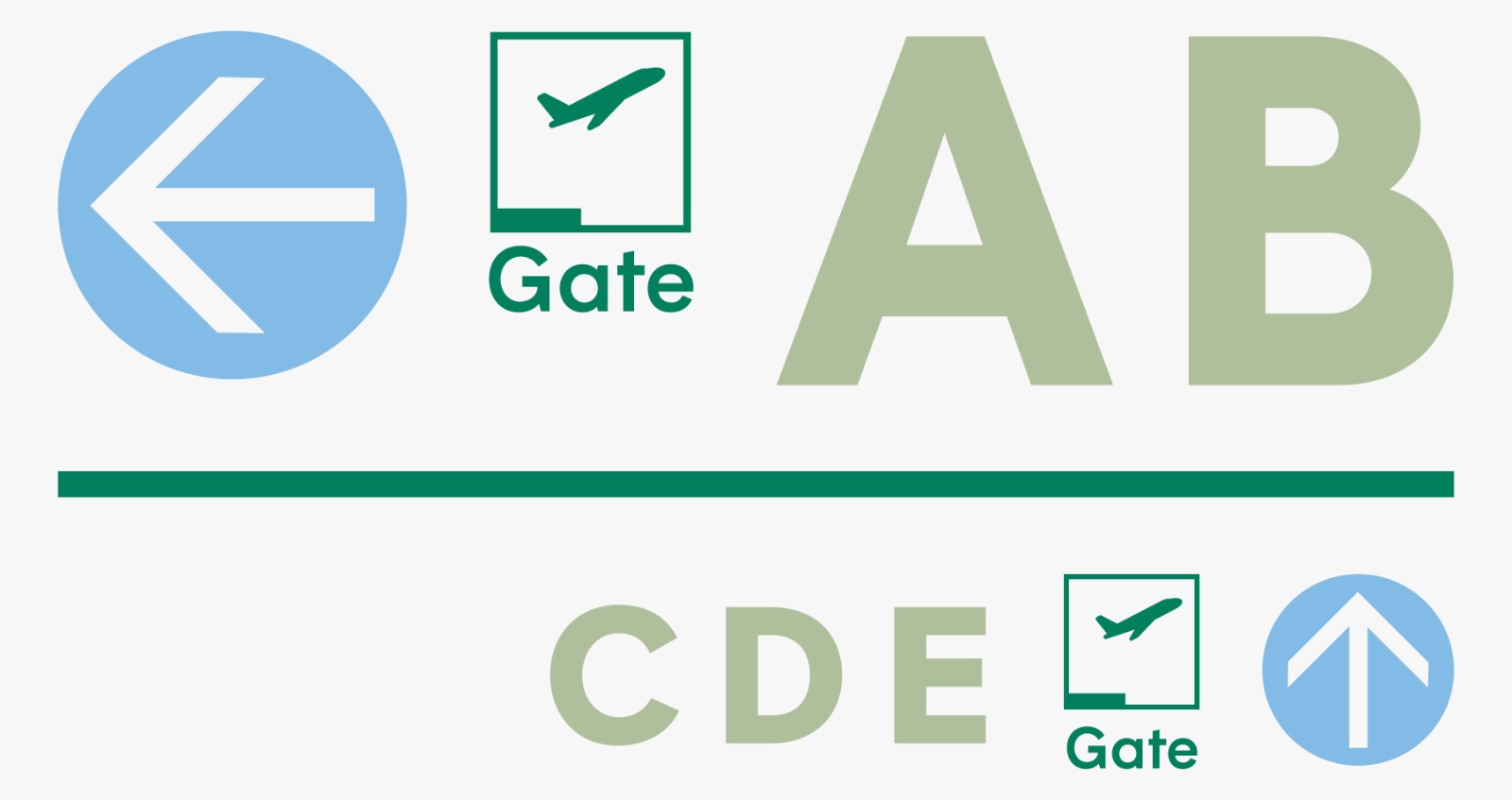 founded by Megumi Takami, a Japanese designer who used to based in Hong Kong in 2013, Ciaolink specializes in producing city portraits of Hong Kong. Among those depicted are Victoria Peak, Man Mo Temple in Sheung Wan, Victoria Harbor, as well as the imagery of Chinese signboards cramped closely together.

the word 'Ciao' was adapted from the Chinese word for bridge, whereas 'link' means 'bridging' or 'tsunagu' in Japanese. Ciaolink's aim is to act as a 'bridge' that connects customers through meaningful artwork.

how "Farewell my" series began

in 2013, while still living in Hong Kong, Takami developed a series of unique gift for my friends who announced their plans to relocate to another country or return to Japan. at that time, the focus was on divining them souvenir to help them remember and cherish their precious memories of the city.

inspired by the name of Takami's favorite Hong Kong movie, "Farewell My Concubine", she came up with the phrase "Farewell my HK" to evoke the feeling of sadness mixed with nostalgia that expats have when leaving a place we had come to love.

most of Ciaolink's works are made using 'Pachica,' a special kind of paper produced by Takeo Corporation in Japan. it's unique in that it becomes transparent under hot stamping. 'Pachica' was also used in creating the pamphlet for the 1998 Nagano Olympics. a Japanese foil stamper will first apply heat to a copper plate, then pressed it onto the paper to create a delicate embossing.

it requires advanced craftsmanship in controlling the temperature, pressure, and time to develop dense and complex yet uniform embossing transparency on this delicate paper. as for the frames, we work closely with a shop in Kochi prefecture to create an original wood material, colour, and the hook at the back.

the brand name Hibi means ‘day to day’, or daily, in Japanese. it was given with the hope that you would keep it around you every day and freely enjoy its fragrance, matching each day’s mood or occasion. the logo’s design combines two of the Chinese character ‘日’ (day) set next to each other. their goal was a cool and simple design, avoiding flamboyance.

it's hard to talk about Hibi without some history ...

match manufacturing technology was introduced from Europe to Japan at the beginning of the Meiji era (1868 -1912). before long, the match manufacturing industry grew and matches made in Japan became an export item because of their high quality. Especially the area stretching from Kobe to Himeji in Hyogo Prefecture prospered as a cluster of match manufacturers, advantage of the geographical proximity of Kobe Port, which made it easier for them to do business with foreign trading partners.

it was in Himeji with these distinct characteristics that the Kobe Match Corporation was founded in 1929. still now, match production is its local industry, and it is said to have a 75% share of Japan’s total match production. unfortunately, lighting a match, once a common scene in daily life, has gradually disappeared.

Daihatsu Corporation has an 80 year history of incense production. it is a venerable company that was first established in Sakai, and later relocated its production base to Awaji Island. Since its foundation, it has been manufacturing innovative products, such as incense with an aroma prepared by a French perfume manufacturer. the oriental culture of ‘Burning Incense’ attracted attention throughout Europe. the company has played a positive role in in introducing incense culture by exhibiting their products at overseas trade fairs. “connecting Japan and the world through the spirit of the enjoyment of fragrance”— this has been their unchanging hope.

the incense of Awaji Island and the matches of Harima: these two traditional industries of Hyogo Prefecture first encountered each other in 2011. the collaboration started with the idea of an incense that could be lit like striking a match and was followed by 3 years of trial and error., an aromatic product with properties of strength and fragrance was developed, which did not break even when struck like a match.

how about natural “aroma” for 10 minutes every day.

light the match by striking it, and entrust yourself to the natural fragrance rising in the air. Hibi is an incense stick you can light easily without a lighting device. the incense of Awaji Island and matches of Harima. born from the encounter of two of Hyogo prefecture’s traditional crafts.

get ready for boarding and fly to your nearest kapok stores.

SHOP YOUR JAPANESE PRODUCTS ON KA-POK.COM